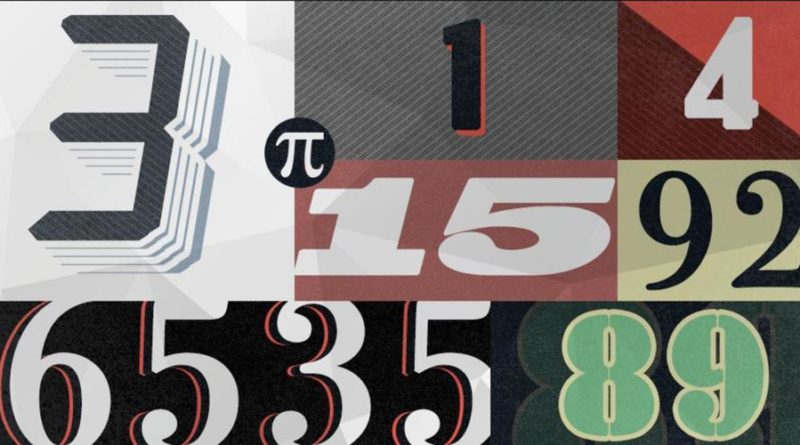 Boston math lovers ready for rare Pi Day, Steve Annear su www.bostonglobe.com
Saturday will be a day for the math books, no matter which way you slice it.

For the first time in 100 years, Pi Day will fall on 3/14/15, matching up with the first five numbers that represent the ratio of a circle’s circumference to its diameter, 3.1415.

Going deeper, at 9:26:53 a.m. — and again at night — the day will represent the first 10 digits of the mathematical constant, bringing much merriment to members of the math community.

“It’s the Pi Day of the century,” said Michael Breen, public awareness officer at the American Mathematical Society, in Providence. “There’s a lot going on to celebrate.”

The moment marks a once-per-century occurrence, as the date and time line up to spell out the first 10 digits of pi.

“That’s because everybody has to learn about pi,” he said. “You don’t have to learn about the other constants. Everyone learns to calculate the circumference of a circle before graduating high school.”

That, and it’s a good excuse to eat baked goods, which also happen to be circular. “It’s humorous, it’s a lot of fun, and people obviously enjoy eating pie,” he said. “For me, next year won’t be as important.”

The serendipitous date has led to officials at the Massachusetts Institute of Technology timing the release of student acceptance notifications to go live on the school’s admissions website right when the clock strikes 9:26 Saturday morning.

“Pi is a great number, for many reasons. It is a mathematical constant that occurs in many different scientific applications, and it is a homophone for something that is delicious,” said Stu Schmill, dean of admissions at the school. “Pi day falls at a nice time of year, as spring approaches and we are ready to celebrate.”

At Harvard University, students from the Harvard Undergraduate Mathematics Association, or HUMA, did some celebrating of their own to ring in “the most endlessly awesome number in the world.”

On Friday, a day prior to the unofficial holiday, members planned to gather for a pie-eating contest, and also compete to see who can recite the most numbers of pi from memory.

“I’m definitely really excited! This might be the only ‘real’ Pi Day that I and other current Harvard undergrads will see in our lifetime,” said Cherie Hu, vice president of HUMA.

The group has been holding Pi Day events for the past two years, attracting the attention of undergraduates, graduate students, and professors for a single cause — something that is as rare as the date itself.

“The day has been a great way to bring together the . . . Harvard undergraduate community at large,” she said.

Mark Lemay, 26, who runs the Math for People group in Cambridge, has also made plans.

“A few of us will meet up and talk about pi, and probably bring some appropriate snacks,” he said. “It’s always nice to have an excuse to eat food and talk about math.”

Others see it as a good way to promote the importance of math and geometry with a bit of fun baked in.

Michael Weiss, a retired math teacher who used to work at Bishop Fenwick High School in Peabody, said he and his wife are baking a pie and will top it off with crust shaped like the Greek letter used to signify pi.

“This pi day is . . . kind of an opportunity to have some fun with math,” he said. “It’s pretty neat because it isn’t going to happen again for another 100 years.” 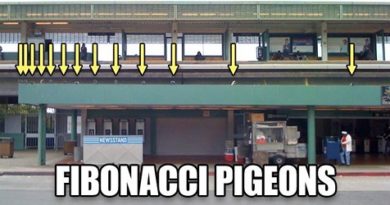 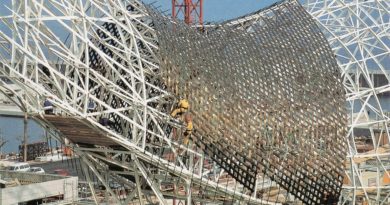 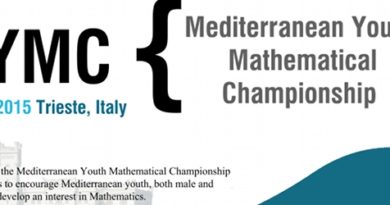