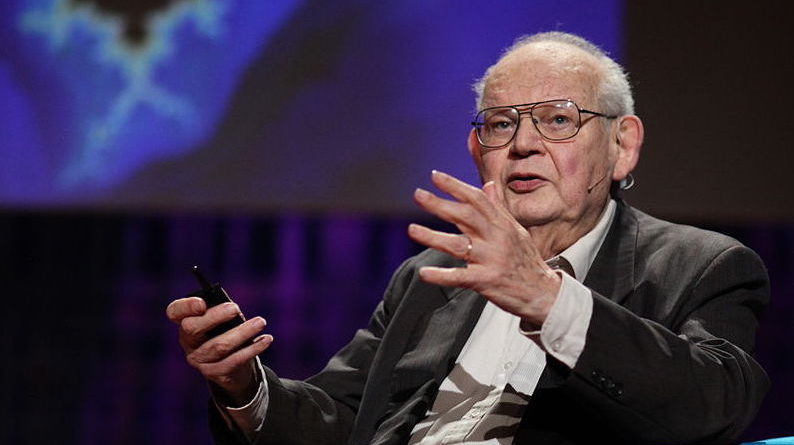 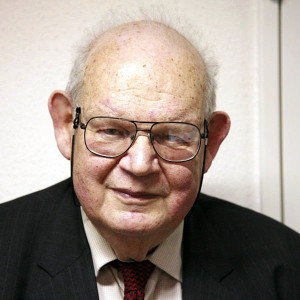 Sterling Professor Emeritus of Mathematics Benoit Mandelbrot, who coined the term “fractal” and founded the field of fractal geometry, died on Thursday from pancreatic cancer. He was 85.

Mandelbrot was in Cambridge, Massachusetts, where he had lived since he retired from his position at Yale in 2005, at the time of his death. He is most famous for his Mandelbrot Set, which is a map of mathematical outcomes that creates a fractal, a mesmerizing image often found on t-shirts and posters around the world. His work provides insight into fields other than mathematics, including physics, geology, finance and history, professors said.

“He revolutionized geometry and made it possible to think about measurements and visualization of forms through an entirely new kind of geometry,” Yale College Dean Mary Miller said. “Visualization of fractals is fundamental to college and university study now.”

Miller particularly remembered an evening in the academic year 2001-2002 when Mandelbrot held a group of fellows “absolutely riveted” with the story of how he developed his work.

Colleagues remembered Mandelbrot as an innovator who changed the way they thought about their fields.

Fractals had been around before Mandelbrot began analyzing them, but mathematicians viewed them as exotic and not worth studying, said Chair of the Mathematics Department Yair Minsky. Mandelbrot realized that fractals have many concrete applications, such as in the movement of planets, Minsky said.

History professor John Gaddis taught his students about Mandelbrot’s work last fall in his freshmen seminar, “What History Teaches.” Because each small part of a fractal is a replica of the entire image, Mandelbrot’s work helped him to explain that history is infinitely complex, no matter the size of the time period, he said. One day during World War II and the whole of the war both have an infinite number of moving parts, he told his class last year.

“[Mandelbrot’s] work was extraordinarily helpful to me in providing ways to visualize patterns of self-similarity across scale in history,” Gaddis said. “He, in turn, was pleased to learn that his mathematics had had this unexpected application.”

While at Yale, Mandelbrot taught a course on fractals with mathematics professor Michael Frame, and the two colleagues also went to local high schools to educate geometry teachers on how to incorporate Mandelbrot’s work into their teaching, Minsky said.

Mandelbrot worked as a researcher for IBM from 1958 until he took a position at Yale in 1987, Minsky said.

His many awards include the 1993 Wolf Prize for Physics and the 2003 Japan Prize for Science and Technology. 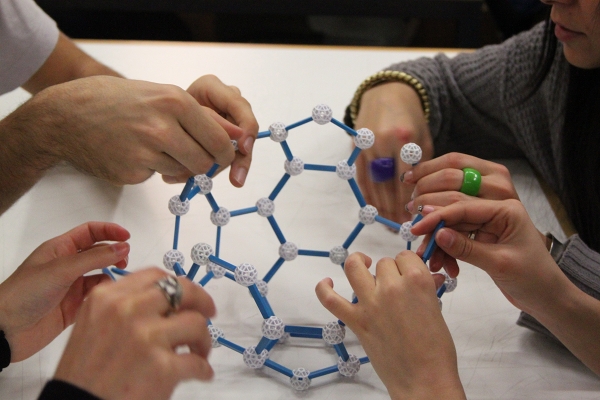 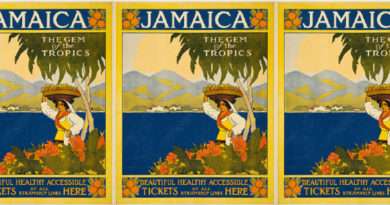 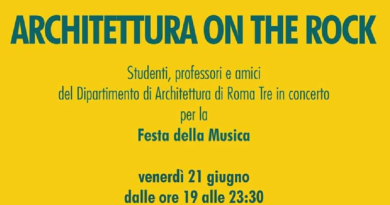