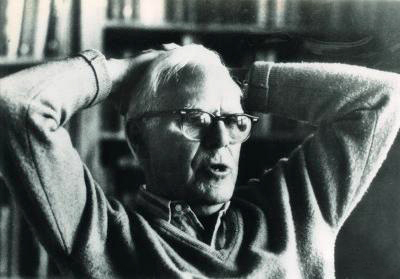 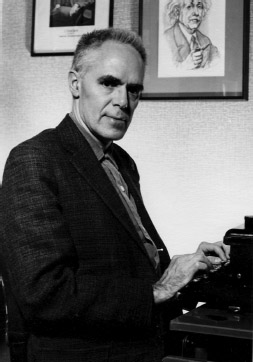 Martin Gardner, who teased brains with math puzzles in Scientific American for a quarter-century and who indulged his own restless curiosity by writing more than 70 books on topics as diverse as magic, philosophy and the nuances of Alice in Wonderland, died Saturday in Norman, Okla. He was 95.

Martin Gardner was a prolific and wide-ranging writer.

He had been living in an assisted-living facility in Norman, his son James said in confirming the death.

Mr. Gardner also wrote fiction, poetry, literary and film criticism, as well as puzzle books. He was a leading voice in refuting pseudoscientific theories, from ESP to flying saucers. He was so prolific and wide-ranging in his interests that critics speculated that there just had to be more than one of him.

His mathematical writings intrigued a generation of mathematicians, but he never took a college math course. If it seemed the only thing this polymath could not do was play music on a saw, rest assured that he could, and quite well.

“Martin Gardner is one of the great intellects produced in this country in the 20th century,” said Douglas Hofstadter, the cognitive scientist.

W. H. Auden, Arthur C. Clarke, Jacob Bronowski, Stephen Jay Gould and Carl Sagan were admirers of Mr. Gardner. Vladimir Nabokov mentioned him in his novel “Ada” as “an invented philosopher.” An asteroid is named for him.

Mr. Gardner responded that his life was not all that interesting, really. “It’s lived mainly inside my brain,” he told The Charlotte Observer in 1993.

His was a clarifying intelligence: he said his talent was asking good questions and transmitting the answers clearly and crisply. In “Annotated Alice” (1960), Mr. Gardner literally rained on the parade of his hero, Lewis Carroll.

Carroll writes of a “golden afternoon” in the first line of “Alice’s Adventures in Wonderland,” a reference to an actual day rowing on the Thames. Mr. Gardner found that the day, July 4, 1862, was, in truth, “cool and rather wet.”

Mr. Gardner’s questions were often mathematical. What is special about the number 8,549,176,320? As Mr. Gardner explained in “The Incredible Dr. Matrix” (1976), the number is the 10 natural integers arranged in English alphabetical order.

The title of a book he published in 2000 was calculated to tweak religious fundamentalists — “Did Adam and Eve Have Navels?” — suggesting that the first man and woman had had umbilical cords. This time he gave no answer.

Martin Gardner was born Oct. 21, 1914, in Tulsa, Okla., where his father, a petroleum geologist, started an oil company. As a boy he liked magic tricks, chess, science and collecting mechanical puzzles.

Unbeknownst to his mother at the time, he learned to read by looking at the words on the page as she read him L. Frank Baum’s Oz books. As an adult, he wrote a sequel to Baum’s “Wonderful Wizard of Oz” called “Visitors From Oz,” in which Dorothy encounters characters from the “Alice” books and Geraldo Rivera.

He joined the Navy and served on a destroyer. While doing night watch duty, he thought up crazy plots for stories, including “The Horse on the Escalator,” which he sold to Esquire magazine.

After a stint as editor of Humpty Dumpty, a children’s magazine, Mr. Gardner began a long relationship with Scientific American with an article in 1956 on hexaflexagons, strips of paper that can be folded in certain ways to reveal faces besides the two that were originally on the front and back. When the publisher suggested that he write a column about mathematical games, he jumped at the chance.

By his account, Mr. Gardner then rushed out to secondhand bookstores to find books about math puzzles, an approach he used for years to keep just ahead of his monthly deadline. “The number of puzzles I’ve invented you can count on your fingers,” he told The Times last year.

Dr. Hofstadter, who succeeded Mr. Gardner at Scientific American, said Mr. Gardner achieved elegant results by drawing on fields from logic to the philosophy of science to literature. He conveyed “the magical quality of mathematics,” Dr. Hofstadter said.

Mr. Gardner, who lived in Hastings-on-Hudson, N.Y., for most of the years he wrote for Scientific American, resigned from the magazine in 1981. Two years later he began a column in Skeptical Inquirer, “Notes of a Fringe Watcher,” which he continued to write until 2002. He had already begun beating this drum, debunking psuedoscience, in his book “Fads and Fallacies in the Name of Science.” He helped found the Committee for the Scientific Investigation of Claims of the Paranormal.

In The New York Review of Books in 1982, Stephen Jay Gould, the evolutionary biologist, called Mr. Gardner “the single brightest beacon defending rationality and good science against the mysticism and anti-intellectualism that surround us.”

There was much more, including his annotated editions of “Casey at the Bat” and “The Night Before Christmas.” In his philosophical writing Mr. Gardner rejected speculative metaphysics because it could not be proved logically or empirically. He wrestled with religion in essays and in a novel that described his personal journey from fundamentalism, “The Flight of Peter Fromm” (1973). He ultimately found no reason to believe in anything religious except a human desire to avoid “deep-seated despair.” So, he said, he believed in God.

After retiring from Scientific American, Mr. Gardner lived for many years in Hendersonville, N.C. His wife, the former Charlotte Greenwald, died in 2000. Besides his son James, of Norman, he is survived by another son, Thomas, of Asheville, N.C., and three grandchildren. For all Mr. Gardner’s success in refuting those who take advantage of people’s gullibility, he sometimes could not help having fun with it himself. In one Scientific American column, he wrote that dwelling in pyramids could increase everything from intelligence to sexual prowess. In another he asked readers to remember the holiday that begins the month of April.

“I just play all the time,” he said in an interview with Skeptical Inquirer in 1998, “and am fortunate enough to get paid for it.” 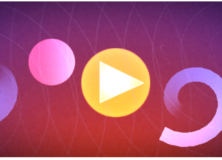 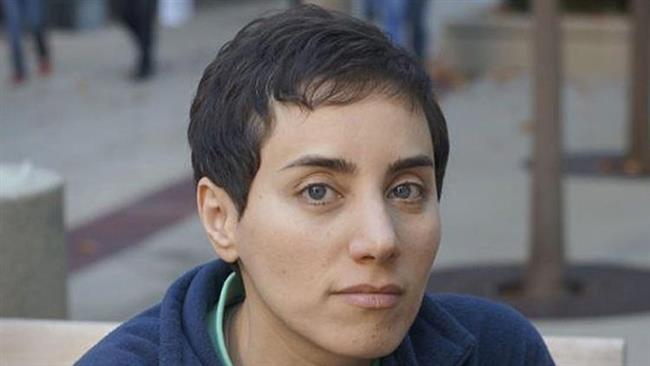